Tips On How To Use Whipped Cream Chargers Efficiently 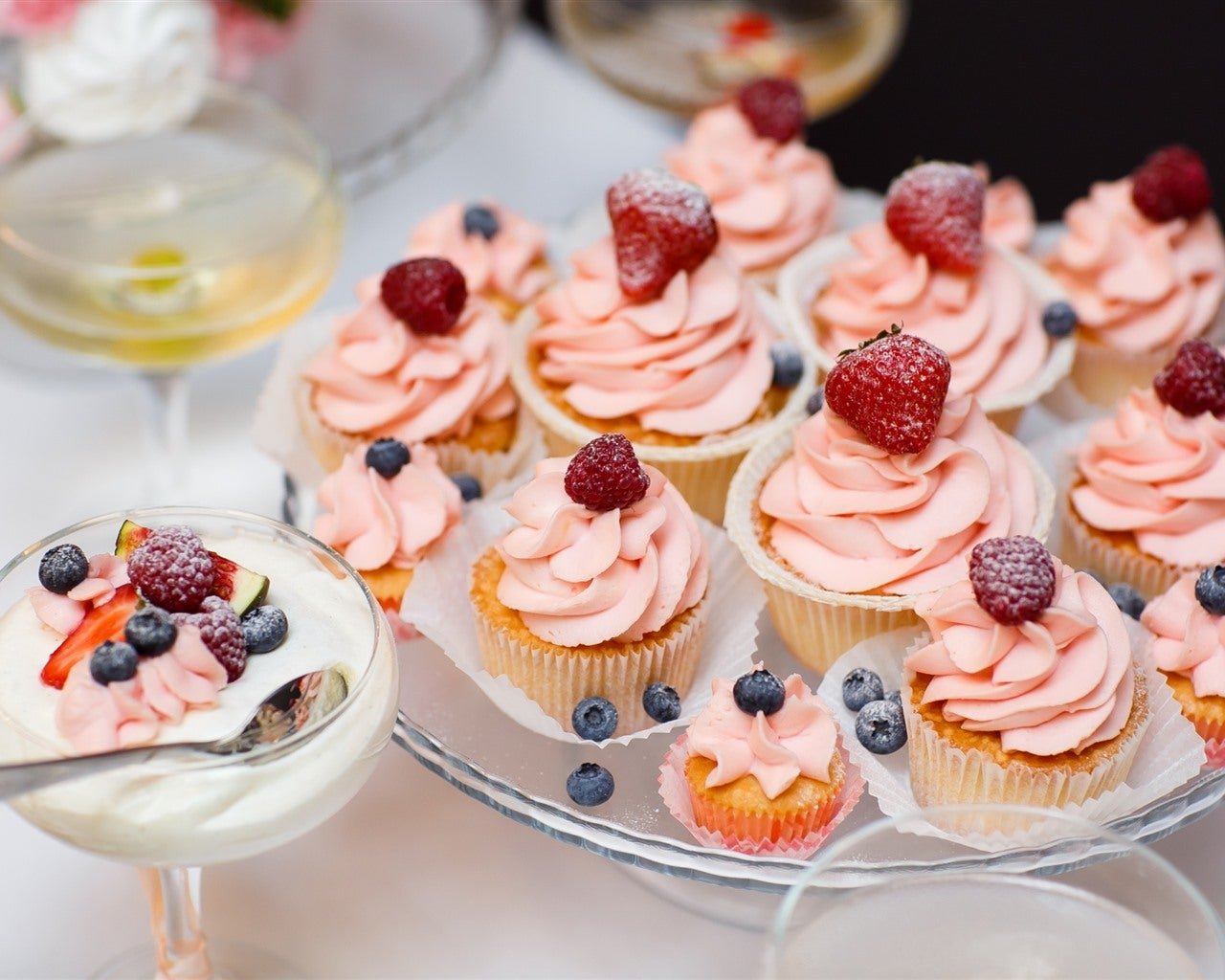 Whether you are a beginner or a professional chef, cream chargers are essential when creating whipped cream, desserts, infusions, and cocktails among other things.

When compared to using a bowl and hand mixer, a cream charger and a whipped cream dispenser make creating whipped foods and drinks a breeze. You don’t have to use any muscle power just simple technique.

If you have been asking yourself, “What is a cream charger used for?” Stay tuned to find out.

What is a Cream Charger Used For?

There are several ways you can use a cream charger. Here are the most popular ones:

Cream chargers are specifically designed for culinary uses. They feature a specific design that fits a standard cream whipper. Nitrous oxide chargers are available in small cylinders of 8 grams or a portable tank of 580 grams. The small 8-gram steel cylinders are directly compatible with standard whip cream dispensers. An N2O tank, on the other, can be used with a cream whipper through a pressure regulator.

In the kitchen, you can use a cream charger to create whipped cream. An N2O canister injects highly pressurized nitrous oxide into the liquid whipping cream contained in the whip cream dispenser to make it aerated. When the N2O gas reacts with fats in the cream, it makes it fluffy, foamy, and large. Nitrous oxide also prevents the whipped cream from going bad by displacing oxygen from the dispenser to prevent rancidification.

Cream chargers are also used in creating desserts and cocktails. One of the easiest desserts you can make is whipped chocolate mousse. N2O chargers have also been quite popular among baristas when creating irresistible cocktails like silk sheets and pina colada. You can also make refreshing beverages like homemade nitro cold brew coffee. 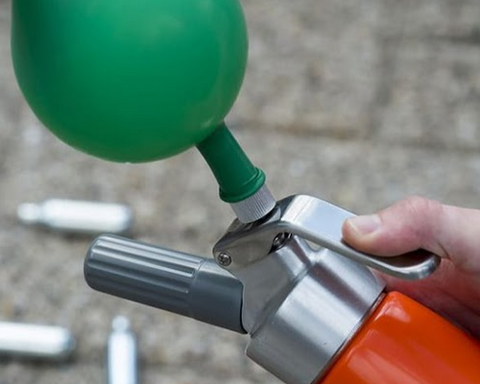 Although it isn’t legal to use nitrous oxide as a drug, the use of cream chargers recreationally among young people has become popular. They refer to cream chargers as nangs or whippets, which they use to inflate balloons with nitrous oxide. Then inhale the gas from the balloons.

There are a couple of ways they achieve this. First, they use a NOS cracker (a small device that fits an 8g cream charger) to pierce the cartridge and inject the eight grams of N2O into a balloon. Second, they charge an empty cream whipper with one or more nitrous oxide cartridges and then use the whipper to fill balloons with N2O.

When inhaled, the gas makes you feel relaxed and happy. But an overdose or continued exposure to the gas could lead to health risks like passing out, hallucinations, lack of oxygen, and in some extreme cases, loss of life.

Cream chargers are also featured in model rocketry to operate micro-hybrid engines. Nitrous oxide cylinders are used as an oxidizer for HTPB or polyethylene (solid fuels).

Here are the untold facts you need to know before using cream chargers: 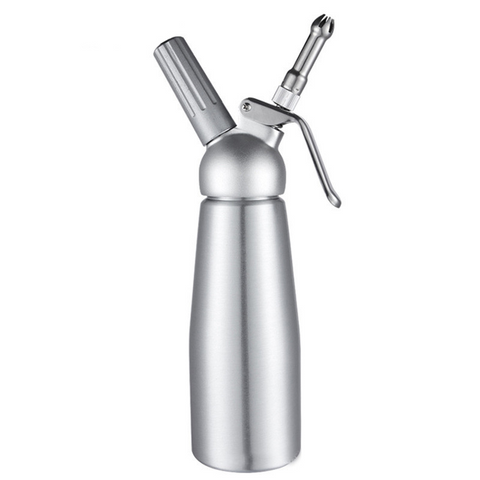 Cream chargers are filled with highly pressurized nitrous oxide gas. If a cylinder was to be pierced accidentally, the pressurized gas will escape and cause freeze burns. The freeze burns can be quite severe, depending on the level of exposure.

A cream whipper provides the safest way to use nitrous oxide canisters for culinary purposes. The device is usually fitted with a piercing pin and a holder. The holder tightly and safely secures the cream charger for the pin to pierce the foil cover without exposing you to the pressurized gas. The mechanism even produces a whooshing sound when the gas is released.

For recreational users, a NOS cracker is considered the safest method. Although it is recommended you wear gloves to prevent any accidents when injecting the gas into a balloon.

Food items that contain fats and oils are normally known to become rancid and unfit for consumption. But when nitrous oxide is infused into liquid whipping cream, it reacts with the fats and oils, while displacing oxygen. This process helps to prevent rancidification. It also helps prolong the shelf life of the whipped cream to a week and a few days.

Nangs Can Be Abused

The purchase of cream chargers isn’t exactly illegal, especially when the reason for buying is creating whipped cream.

This is quite unfortunate because some people see cream chargers as a drug that they can use recreationally to get high. The gas is inhaled from a balloon, which in turn makes you feel happy, relaxed, and in a different realm. But these effects last only a short while. So, people end up inhaling the gas repeatedly to maintain the high feeling.

This has been a concern because some people end up abusing nangs, putting their health and lives at risk.

People with Vitamin B12 Deficiency are At Risk of Neurologic Deficit

There have been cases where people with a deficiency of vitamin B12 experienced a neurologic deficit after receiving a dose of N2O anesthesia.

This condition occurs when you lose functionality in one of your body parts, especially in the spine or brain areas. To counter the effects of nitrous oxide, dentists mix N2O with a certain percentage of oxygen. This is good because it helps reduce cases of neurologic deficit.

Those using the gas at home, however, can reduce the risk by inhaling the gas in a well-ventilated area that’s full of oxygen, while seated.

Did you know that there are short-term and long-term effects of inhaling nitrous oxide? Inhaling N2O from a balloon gives you the feeling of euphoria, excitement, and relaxation for a short period.

But repeated use of the gas can lead to short-term side effects like nausea, dizziness, vomiting, heart palpitations, headaches, loss of blood pressure, sweating, confusion, uncoordinated movements, uncontrolled laughter, blurred vision, giddiness, numbness of the body, and feeling tired.

Long-term recreational use of nitrous oxide, on the other hand, can lead to vitamin B12 deficiency, memory loss, depression, buzzing or ringing in the ears, psychological dependence, incontinence, weakened immune system, limb spasms, numbness in feet or hands, and psychosis.

Although there isn’t any evidence at the moment that suggests mixing nangs and other drugs can lead to serious health issues.

But if used along with powerful stimulants, the combination might disrupt heart rate and even increase blood pressure. Mixing N2O with alcoholic drinks, however, could cause loss of body control, reduced concentration, feeling sluggish or heavy, and confusion.

For anyone interested in learning the different uses of cream chargers, this post provides invaluable beginner knowledge. You can use cream chargers to bring your culinary innovativeness and imagination to life in the comfort of your kitchen. All you need to get started are high-quality cream chargers containing pure nitrous oxide and a high-performing whip cream dispenser. All of which you can get at great deals from GreatWhip.

Get updates and learn from the best 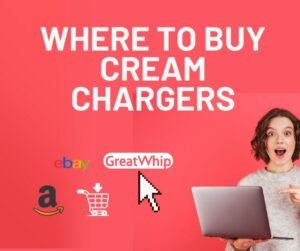 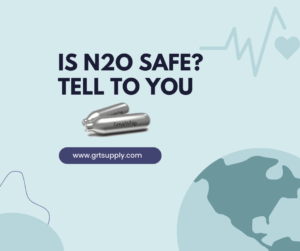 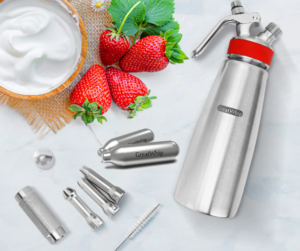 How to get Whipped Cream Chargers Easily

Do You Want More About
GreatWhip？

drop us a line and keep in touch 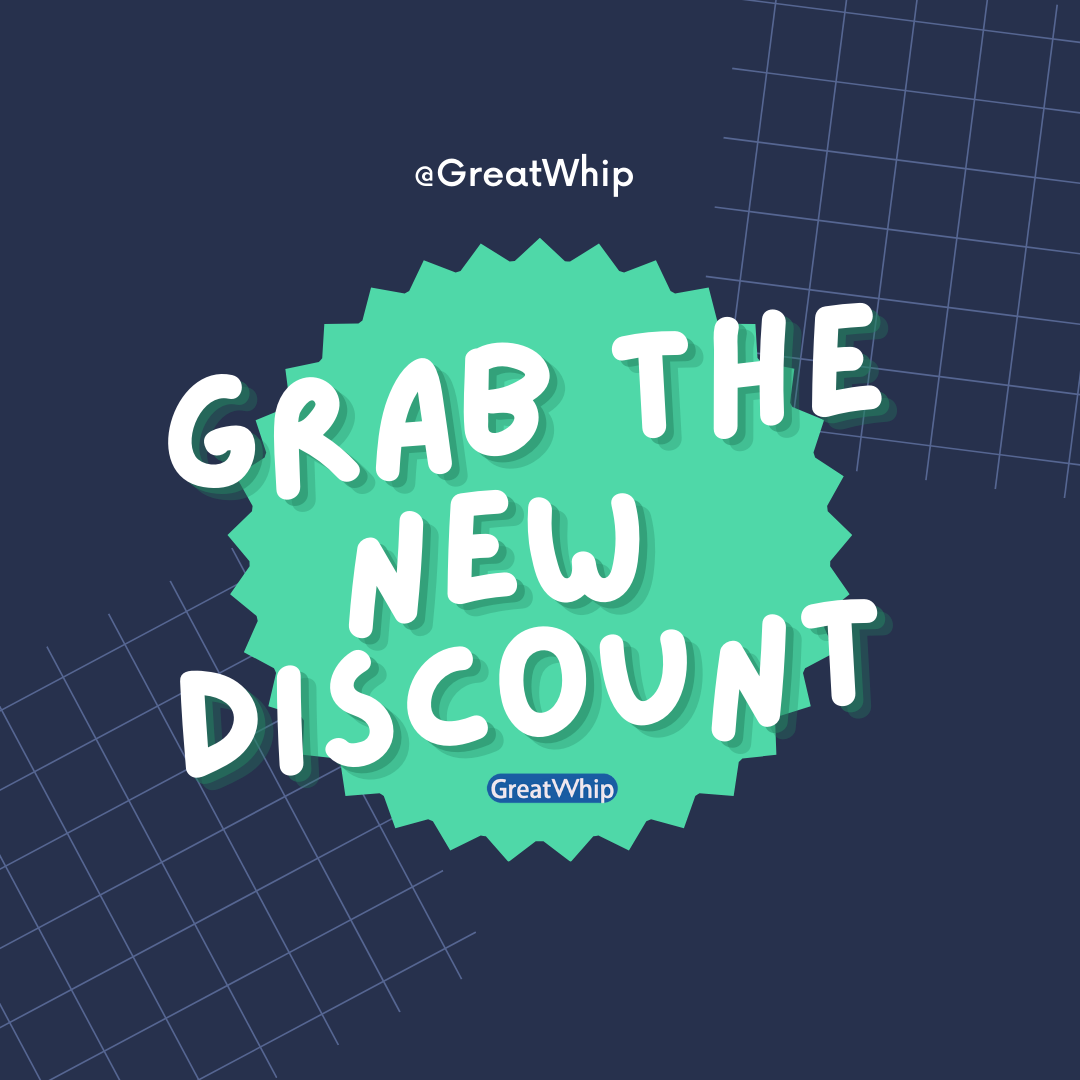